A CULTURAL TASTE OF CUBA ITINERARY:

Flight to Havana, non-stop from Tampa on Southwest. After customs and collecting baggage we begin our adventure at the Plaza de la Revolucion. Take time to admire all the vintage cars lined up on display. We proceed to the famous Hotel Nacional for a lesson on how to make and drink traditional mojitos, With a visit to the Hall of Fame. The Hotel Nacional de Cuba boasts a long list of famous guests including Gary Cooper and Erroll Flynn in the 1930’s, Fred Astaire, Rita Hayworth, and Cantinflas, an actor from Mexico’s Golden Age of Cinema in the 1940’s, and Marlon Brando, Frank Sinatra, Ava Gardner and Walt Disney in the 1950’s. Pictures line the halls include Al Capone, Meyer Lansky and more. Time for our Hotel Check-in. Dinner at local paladar.

After breakfast at the hotel, we embark on a walking tour of a UNESCO WORLD HERITAGE SITE of Old Havana and the four squares. We will visit Taller de Grafica a very important Print Workshop, private art studios such as Wilfredo Lam, a vintage pharmacy, a chocolate museum and local private shops. Lunch will be at a privately owned restaurant for Support for the Cuban People.
After lunch in Old Havana, we will tour the remaining four squares with a stop at the magnificent Grand Theatre of Havana, Alicia Alonso- home to the Cuban National Ballet. Dinner this evening will be at one of our favorite paladars.
Optional tour: The colorful and lively Tropicana Show including 1/2 carafe of rum and a glass of champagne. We will give you pricing and arrange transportation.

After breakfast at the hotel we visit a community project called Callejon de Hamel. CALLEJON DE HAMEL is a narrow alley in Havana filled with lively colorful murals and sculptures made from bathtubs, hand pumps, and pinwheels. It offers visitors to Cuba’s capital a taste of the city’s local art.
Cuban artist Salvador Gonzáles Escalona describes his Afro-Cuban style as a mix of surrealism, cubism, and abstract art. After spending more than two decades producing artworks in Cuba, as well as the U.S., Norway, Italy, and Venezuela, the self-taught artist began adorning the alley outside his apartment with art in 1990.

Lunch at one of our favorites In Cojimar village and then a informational guided tour of Ernest Hemingway's home, Finca Vigia. You will see where and how Ernest Hemingway lived, his art, books, pool, tennis courts and personal belongings as well as a viewing of his beloved boat "Pilar".
After touring Hemingway's home and museum, we enjoy a delightful engagement with Compas Dans! This is an amazing-energetic dance troupe that has combined percussion, chairs, and sticks into a performance not to be missed. It is definitely one of our favorites.

This evening we have a surprise for you before a wonderful dinner at a local paladar.

After breakfast at the hotel we depart for Vinales Valley, a
UNESCO WORLD HERITAGE SITE. We will see the pre-historic painted murals. MURAL DE LA PREHISTORIA pained in 1961 on a rocky side of the mountain Mogote Do Hermanas. Experience an authentic Indian village, walk to the water inside the caves and take a boat ride.

After your "anti-stress drink" at La Paradiso and one of the most delicious and plentiful farm to table lunches you have ever experienced, we head to our most favorite of tobacco farms, Benito's. Since cigars can no longer be brought back to the U.S., this would be a good time to purchased inexpensive, hand-rolled cigars to enjoy on your trip. Dinner this evening in your own.

After breakfast at the hotel we depart for FINCA MARTA- Organic Farming at its best. Finca Marta is a premiere organic farm just outside of Havana.

This twenty-hectare farm is the brain-child of Fernando Funes Monzote, who has a Ph.D. in ecological production and conservation of resources (from the University of Wageningen in the Netherlands) and in agricultural engineering (from the University of Agricultural Sciences of Havana). In 2011, after traveling the world to deliver agroecology lectures in more than 40 countries, Funes decided to begin his own farm using the agroecological methods he shared with so many. This was the inception of Finca Marta, named in honor of Funes's late mother, a renowned Cuban researcher and lover of nature who also dedicated herself to the pursuit of agroecology in Cuba.

We will enjoy a true organic farm to table lunch at Finca Marta complete with honeycomb, hibiscus jam, fresh vegetables grown on the farm.
This afternoon we will head back to Havana to MUSEO NACIONAL DE BELLAS ARTES DE LA HABANA, the National Museum of Fine Arts to take a tour and view the Cuban Collection under the guidance of our good friend and expert docent, Omar. His knowledge and passion for art is sprinkled with humor and gossip- it's not to be missed.
And then there is always time for some retail therapy at the town market- ALMACENES SAN JOSE ARTISAN'S MARKET. All types of money including U.S. dollars are accepted at this market. Dinner at private paladar.

After breakfast at the hotel we depart for FUSTERLANDIA- The neighborhood that become Jose Fuster's mosaic masterpiece.
The kaleidoscopic world of Fusterlandia is a sprawling, mosaic-covered labyrinth of streets and homes on the outskirts of Havana. The painstaking creation of artist José Fuster, the mosaic wonderland is adorned with many phrases. Viva Cuba stretches across a series of smokestacks, while Homenaje a Gaudí (“Homage to Gaudi”) decorates one wall. And above one otherwise unassuming archway, the artist inscribed Convierte en milagro el barro. This phrase, which is also the lyrics to a song by Cuban musician Silvio Rodriguez, fittingly encapsulates Fuster’s work over the past four decades—turning mud into a miracle. When Fuster began his mosaic project in 1975, Havana’s Jamainatas neighborhood was a run-down fishing community. Times were hard in post-revolutionary Cuba, and during Fidel Castro’s reign, art wasn’t top-of-mind for most.
Airport and departure.

CUBA GENERAL LICENSE- All travel to Cuba is currently regulated by the office of Foreign Assets Control (OFAC). Each traveler will be provided with documentation showing that their travel is authorized according to OFAC's Comprehensive Guidelines. This tour will be conducted under General License "Support for the Cuban People" 31 CFR 515.574
PASSPORT- Be sure your U.S. Passport is current and valid for 6 months beyond your return from Cuba.
VISA-You will be issued a Cuban Tourist Card/Visa with your travel documents.
INSURANCE-Cuban Medical Insurance is included in your program by the airline. This policy covers major medical emergencies with the exception of pre-existing conditions. The policy is in effect throughout the country. We strongly urge that you purchase travel insurance in addition. Please ask us for a quote.
Carlson Maritime Travel is a legal OFAC compliant travel service provider as authorized by OFAC.

No posts.
No posts.
Home
Subscribe to: Posts (Atom) 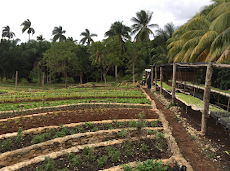 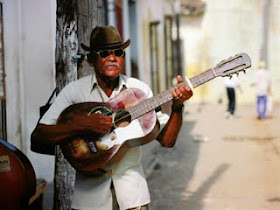 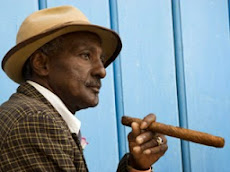 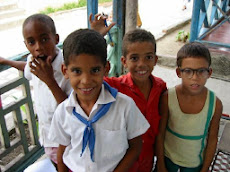 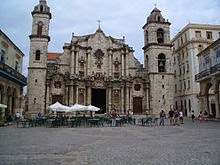 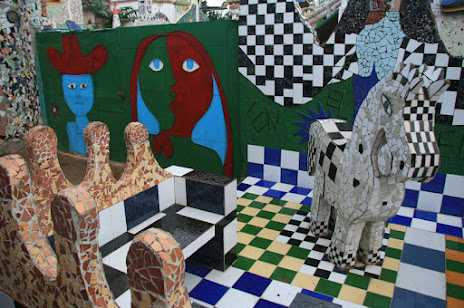 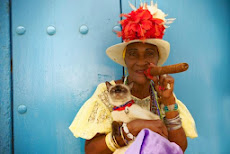